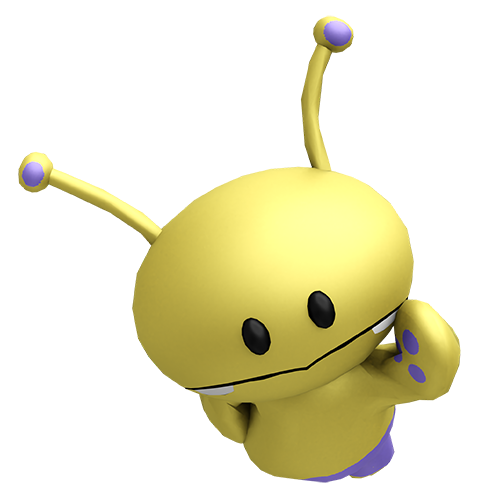 Olive (1982 - 2002) was a Japanese fashion magazine launched as a girls' version of Popeye. It featured Japanese models (including photos of its readers) until about 1985, when it found its signature image - natural, soft, and mature - and changed its tagline to "The Magazine for Romantic Girls." The magazine represented a slightly adult fantasy image that young Japanese girls could aspire to and reached peak success in the 80s before becoming eclipsed by CUTiE in the 90s and finally folding in 2002. ✿ Source